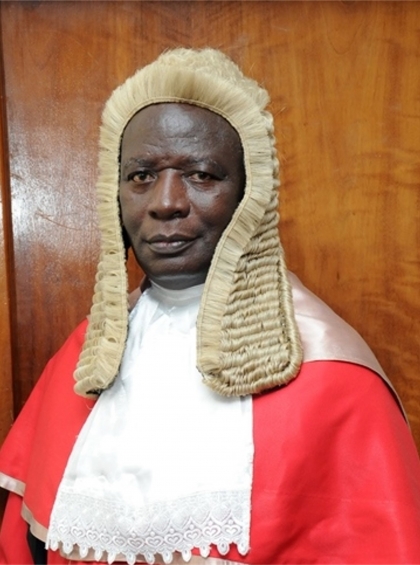 A Justice of the Supreme Court, His Lordship Justice Julius Ansah has charged the National Media Commission (NMC), to address issues of standards and quality in the practice of journalism in the country.

“We need journalists who have the training and skill to operate in this lightning speed media environment without compromising quality. We need media houses that promote and produce content that is ethical, useful and relevant. I hope that you will find ways to address this matter, working with the trade association and the media organizations themselves”, he said.

This was at a swearing-in of 16 out of 18 new members of the Commission. His Lordship Justice Ansah encouraged the newly sworn-in, to carry out their tasks without compromise and to review the Commissions’ operations to make them more effective.

Giving a personal score mark of 30 per cent, the outgoing President of the NMC, Nana Kwasi Gyan-Apenteng, entreated his successor and the incoming team to take the reforms of the Commission seriously so as diligently discharge their core mandate, as spelt out in the constitution.

Speaking on behalf of colleague members, the Vice President of the Ghana Bar Association (GBA) Mr. Wiliam Oduro, promised they will do their best to uphold professional standards in the Ghanaian media.

The re-constituted Commission has Mr. Yaw Boadu-Ayeboafo, a former Director of Newspapers, Graphic Communications Group Limited (GCGL) as its Chairman. The new members of the National Media Commission are: