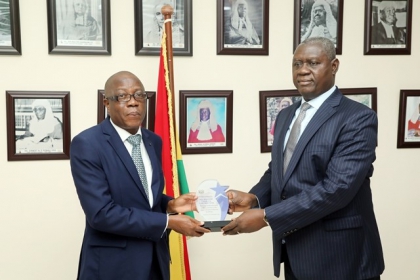 Three retired Magistrates have been honoured by the Judicial Service. They are His Worship Charles Yaw Boateng, His Worship Hans Kofi Kpogo and His Worship Eric Ansah Awuah.

They were each presented with a plaque and other retirement packages. His Worship Hans Kofi Kpogo and His Worship Eric Ansah further received long service awards;  a symbolic token to Members of the Bench who serve for 10 years and above.

“Your work and service to our country and its people cannot be overemphasized. To be sure, the administration of justice relies heavily on the work of the District Court and Circuit Court. The bulk of litigation and criminal prosecution are initiated at the Lower Bench which makes it the foundation and a critical plank in our administration architecture. The conduct of cases at this level has a significant impact on the overall efficiency of the Ghanaian Judiciary and so you must feel justifiably proud that you have made a positive and meaningful contribution to the administration of justice during your tenure as Magistrates”, he said.

Chief Justice Anin Yeboah also encouraged them to continue to contribute to the nation’s development in retirement. 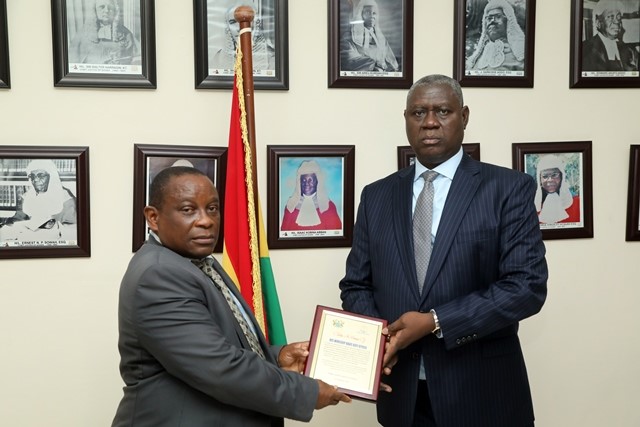 His Worship Charles Yaw Boateng, on behalf of this colleagues, thanked the Chief Justice for the gesture. “We are overwhelmed by the Service’s act of appreciation to us and we hope to continue to uphold our values of hard work, integrity and boldness to speak the truth we learnt whiles in office, in retirement,” he said. 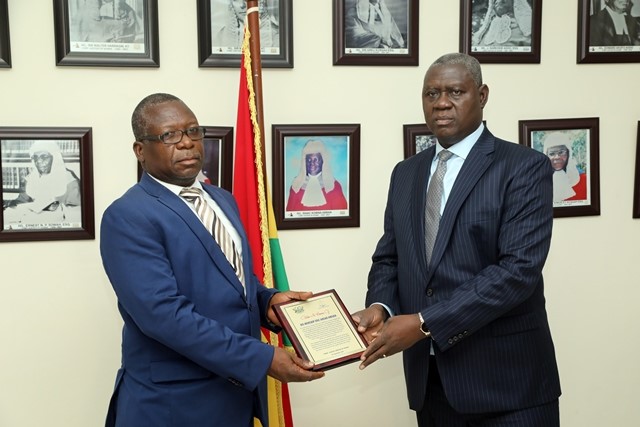