Courts are not meant to Encourage Litigation- CJ 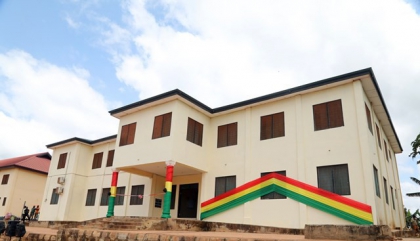 The Chief Justice, His Lordship Justice Anin Yeboah, has stated that the purpose of establishing courts is not to encourage litigation but rather to resolve conflicts, enforce agreements and exact penalties to ensure that citizens do not choose alternate tools and means of resolution.

“The establishment of the Court is not to encourage litigation. As more and more people have needed the aid of our courts to resolves conflicts, enforce agreements and exact penalties, the shortcomings in our physical infrastructure have been exposed. We need more courts. The result of all this has been delays in securing justice that inevitably affects confidence in the judicial process with all the attendant negative effects.  If we cannot assure our citizens of speedy resolution, they will choose other tools and means of speedy resolution that would have entirely adverse effects on the nation’s stability and cohesion”, he said. 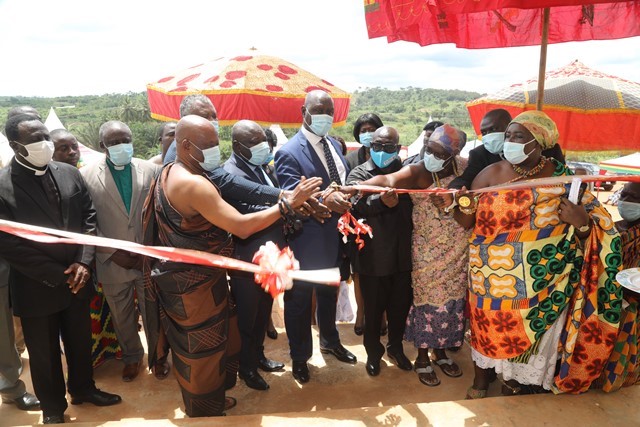 The Chief Justice was speaking at the inauguration of a Court Complex in Mankessim, in the Mfantseman Municipality in the Central Region.

The Court Complex, which consists of a High Court, Circuit Court and District Court, according to the Chief Justice, brings the Judicial Service closer to its quest at reforms aimed to ensure that access to justice at the grassroots is achieved. He implored the administrative staff who will be working in the Courts to effectively assist the Judges and Magistrates and exhibit the highest level of professionalism whiles discharging their duties, to help protect the image of the Service. 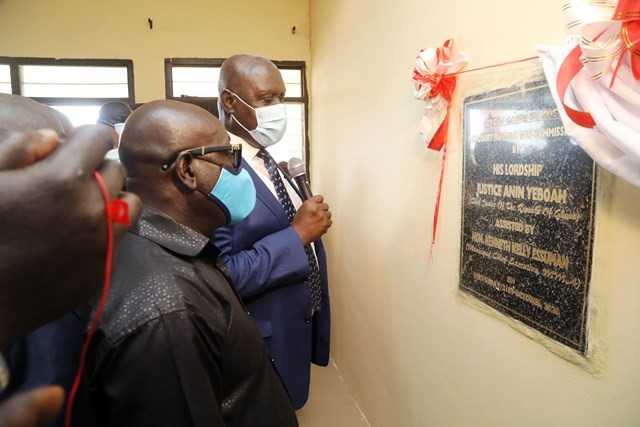 For his part, the Municipal Chief Executive for the Mfantseman Municipal Assembly, Mr. Kenneth Kelly Essuman, said the inauguration of the Court Complex was a welcoming news, with particular mention of the High Court as it would handle cases beyond the jurisdiction of the District Court. As such, citizens living in and around Mankessim will no longer travel to Swedru, Winneba and Cape Coast to access justice, as has been the practice. 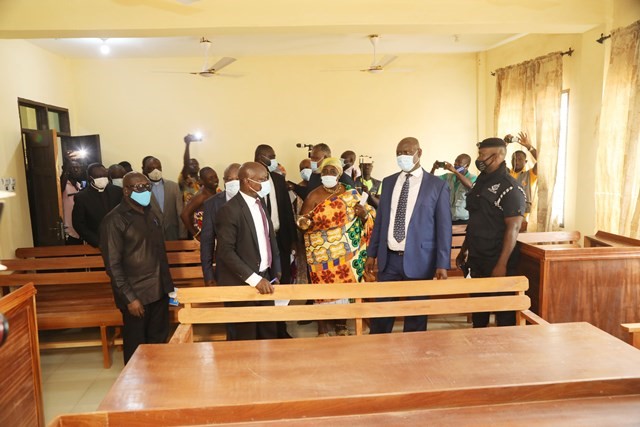 The Omanhene of Mankessim Traditional Area, Osagyefo Amanfo Edu VI, appealed to his people to opt for Alternative Dispute Resolution (ADR) due to its cost-effectiveness. He gave an example of how he spent seven years in court on a case until the case was resolved through ADR.

Osagyefo Amanfo Edu VI also appealed to the media in the Region to sensitize the citizens about ADR to save them time and money. “The money spent on litigating could be used in caring for children and engage in more profitable ventures”, he said. 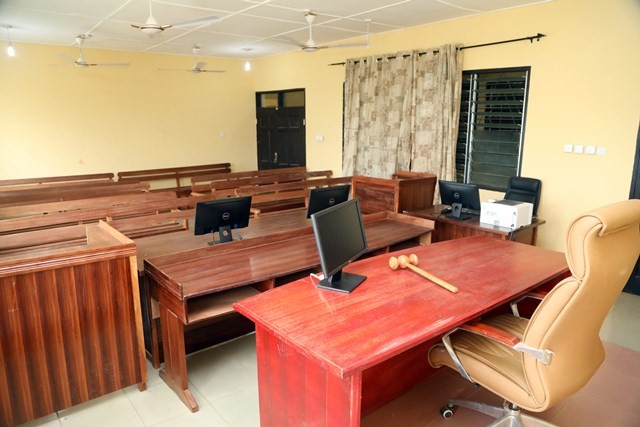 The event was witnessed by chiefs, the clergy, staff of the Courts and towns people.