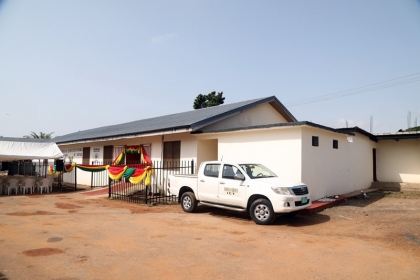 The Chief Justice, His Lordship Justice Anin Yeboah, has urged the people of Manya Krobo to take advantage of the vast powers of the High Court in Odumase Krobo in resolving their disputes rather.

“For us in the law, we believe and know to be true that the law must be brought to the doorsteps of the citizens, that they may be able to have recourse to it with the minimum of effort. Today, we can proudly affirm that the law has fully come to Manya Krobo. 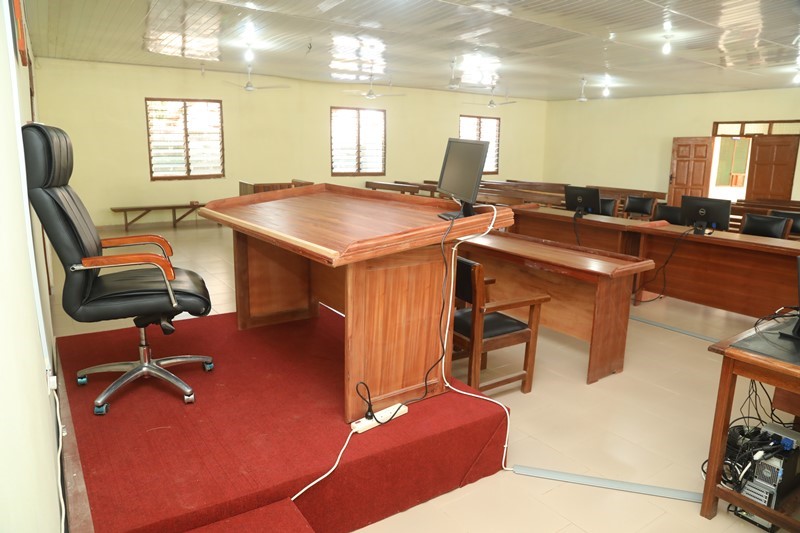 Now that the law is accessible here at the High Court, I wish to urge all citizens to take advantage of its vast powers to deal with all kinds of cases as a High Court with original jurisdiction and stop resorting to self-help in solving issues. As citizens, the law is our most potent avenue for the resolution of conflicts”, he said. 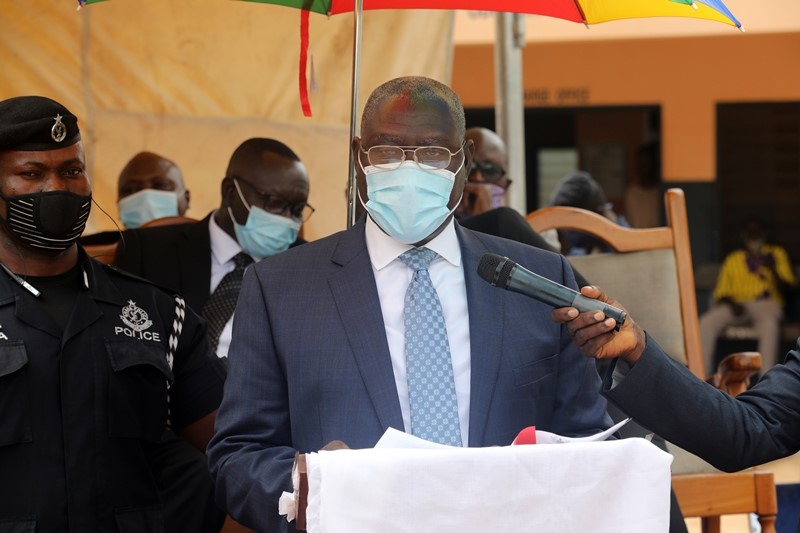 The Chief Justice was speaking at the inauguration of a High Court in Odumase Krobo, in the Lower Manya Krobo Municipality of the Eastern Region.

The inauguration of the High Court, according to Justice Anin Yeboah, was a “great testament to the participation of non-law and non-state actors to the accomplishment of justice in Ghana”. He expressed his utmost appreciation to Nene Sakite II, Konor of Manya Krobo for his efforts “in bringing this vital resource to his people”. 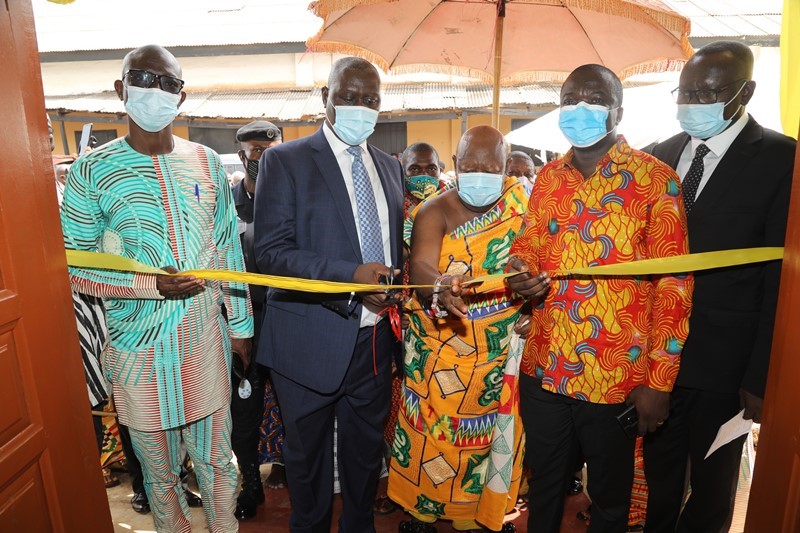 In his remarks Nene Sakite II, lauded the Judicial Service for making the opening of a High Court in Odumase Krobo possible during his reign.  “Our ambitions, enthusiasm and labour have not been in vain. Now, I dare say that the Judicial Service has by example taken a bold step towards decentralization of its services. We hope it would demonstrate to the other state departments that they too can come closer to the people. This gesture by the Judicial Service will reduce the load on the other courts”, he said. 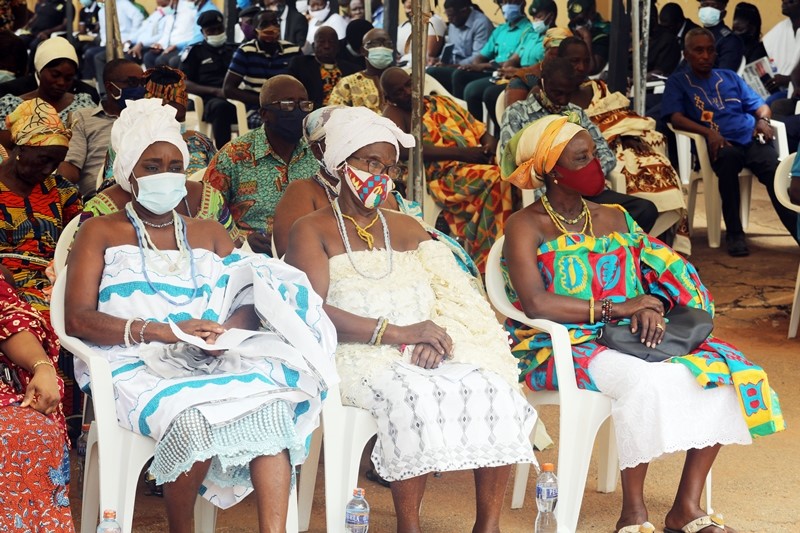 Nene Sakite II expressed his utmost appreciation to the Chief Justice for providing the area with a Court, describing it as a “historic gesture’’ and a “joyful celebration of the birth of a High Court in Odumase Krobo. This would “appreciably shorten travelling distances for people in pursuit of judicial intervention of various sorts”, he said, whiles appealing for a District Court too. 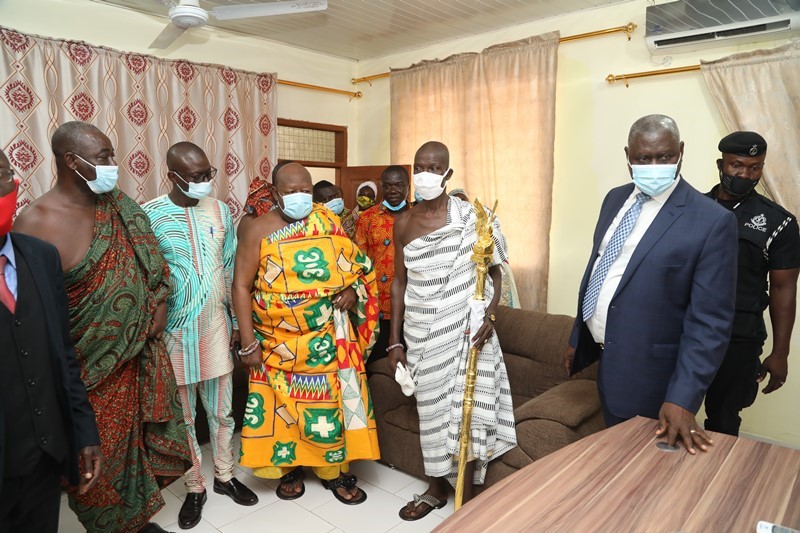 The High Court has Offices for the Judge, Registrar and Cashier, a Robing Room for Lawyers and a Docket Section.  It has a spacious office for the General Registry and Typing Pool, male and female cells and washrooms.

The well-attended event was witnessed by the Deputy Judicial Secretary, His Lordship Justice Samuel Boakye-Yiadom, the clergy and chiefs and people of Odumase Krobo. 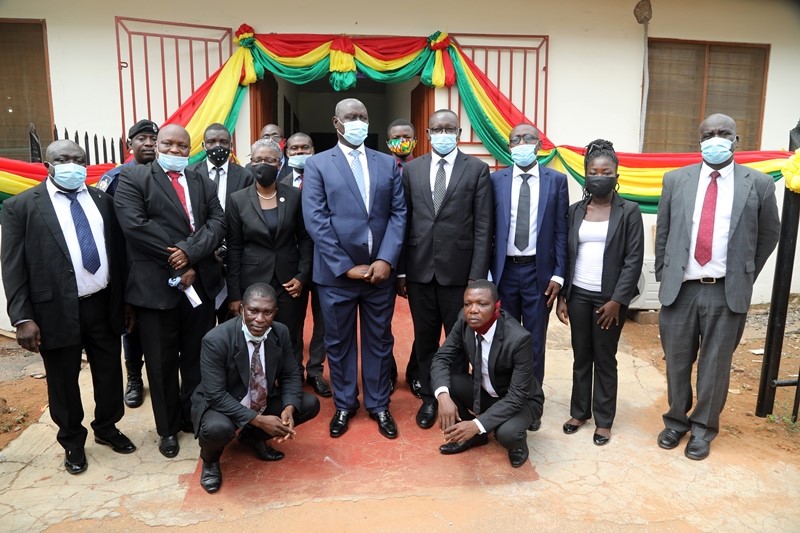