The Chief Justice, His Lordship Justice Anin Yeboah, has cautioned newly appointed Notaries Public that they can be sanctioned for violating the rules of their profession, hence must conduct themselves in a manner worthy of their office.

“You are officers of the Court and under Section 4 of the Notaries Public Act; the Supreme Court is empowered for reasonable cause, to suspend you from practicing for any period, or order your name to be struck off the Roll of Notaries Public. Again, any one of you who willfully certify or propound any false statement or document or fraudulently and with intent to deceive, conceal, without or prevent any facts or document pertinent to the subject of a notary act, commits a misdemeanor under Section 8 of the Act”, he said. 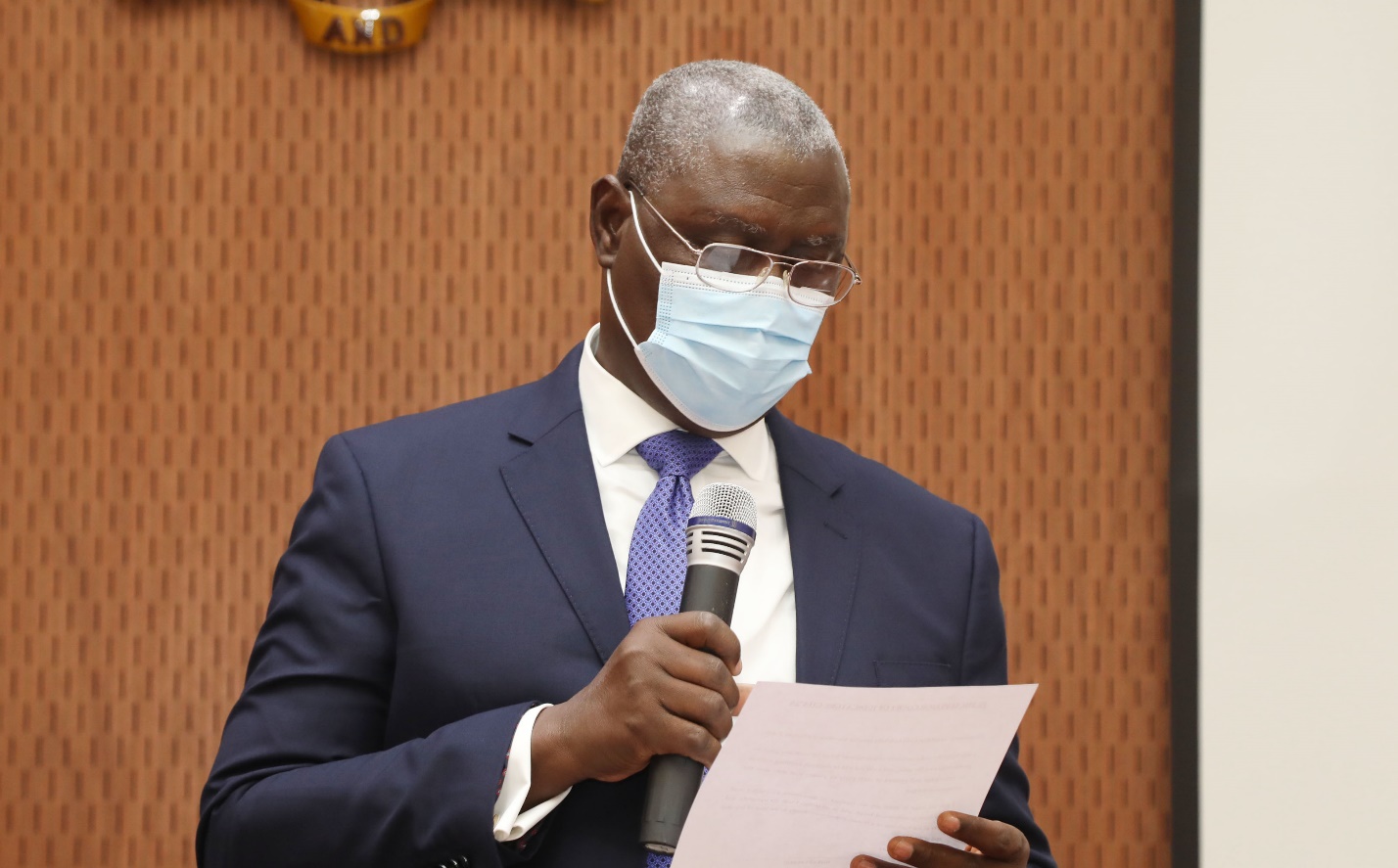 Justice Anin Yeboah was speaking at the swearing- in of 75 Notaries Public at the Auditorium of the Law Court Complex in Accra.

He entreated them to bring to their new role as Notaries Public,  the experience they have gathered over the years as Lawyers and faithfully execute their duties as stipulated, whiles reminding them that “functions of a Notary Public entails greater responsibilities and skills than mere oath taking”. 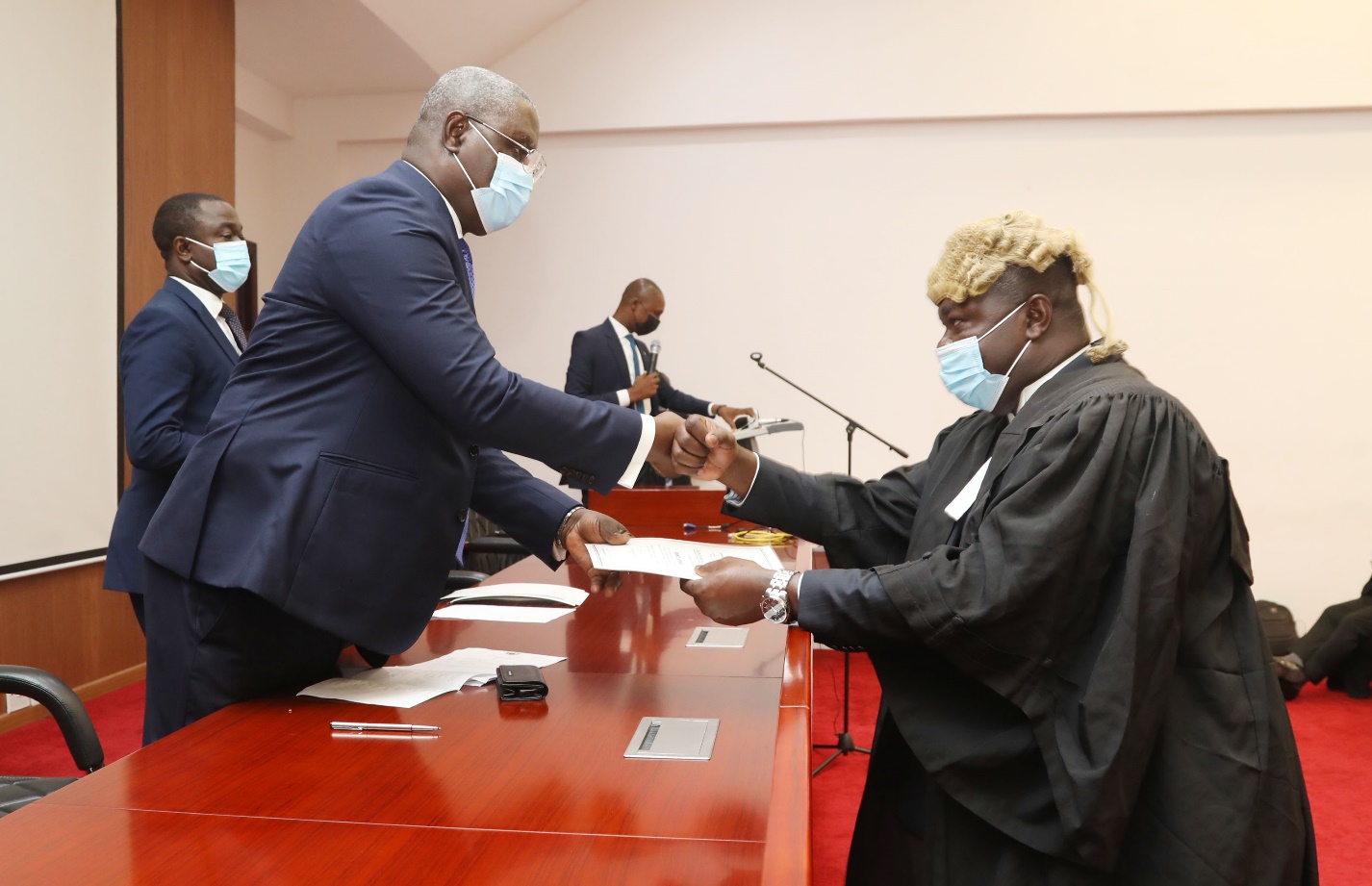 The Chief Justice also advised them to be persons of trust and fidelity, maintain their worth and dignity and be well instructed in their business. He further implored them not to notarise a signature of a person who had not appeared before them and also reminded them of the necessity to be adroit in framing acts.

A Notary Public is a person authorized by a State to administer oaths, certify documents, attest to authenticity of signatures and perform official acts in commercial matters such as protecting negotiable instruments. 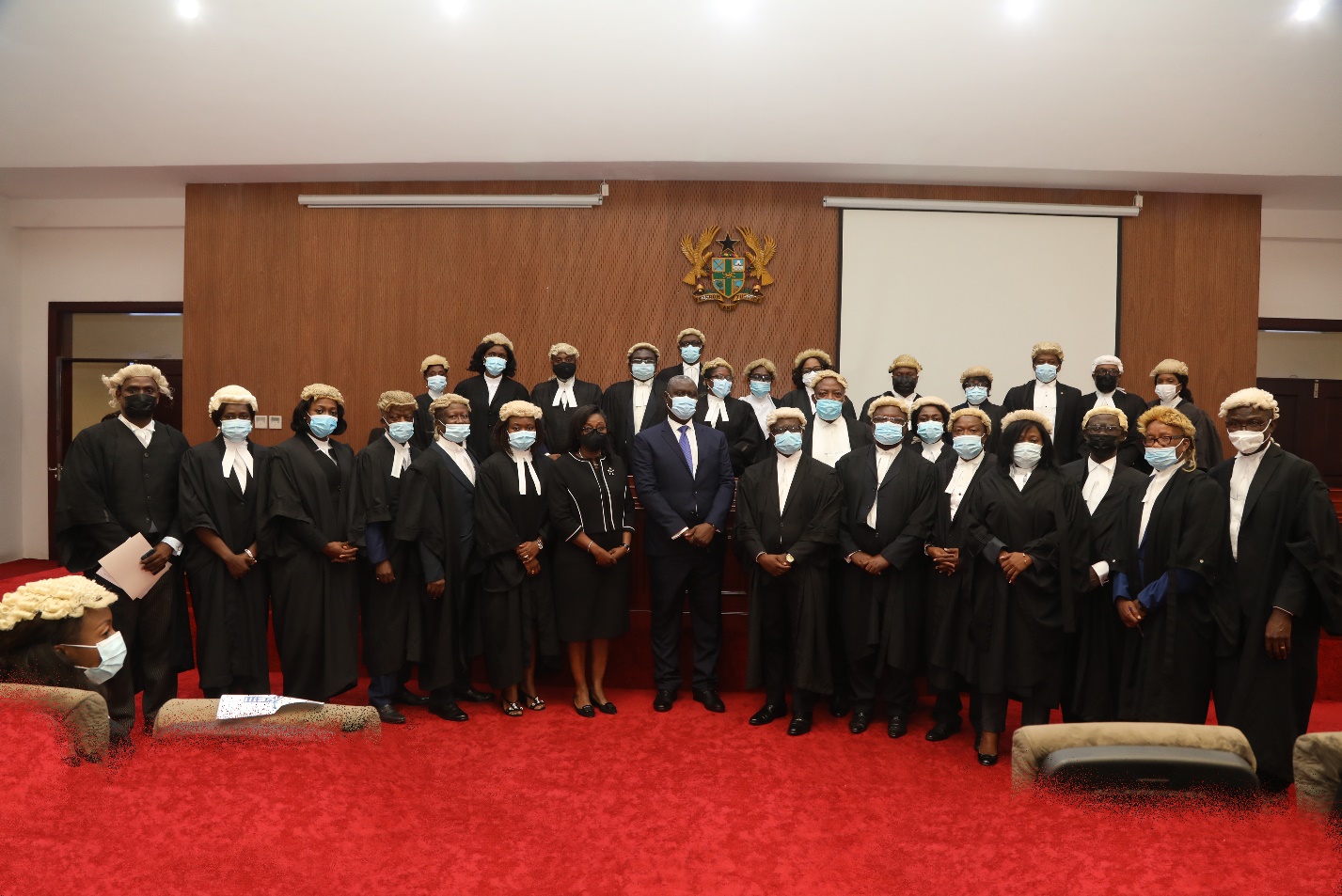 Under the Notaries Public Act, 1960 (Act 26) the Chief Justice is empowered to appoint to be a Notary Public, any person whom he considers fit and proper to discharge the duties assigned to that office by law or by practice of commerce. The practice therefore has been, and continues to be that, only a Lawyer of high moral character, and proven integrity, and not less than ten (10) years standing as a Lawyer is appointed as a Notary Public.