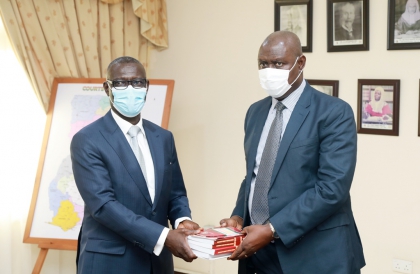 The courtesy visit is part of the ECOWAS President’s mandate to periodically interact with stakeholders of member countries on issues of mutual interest. 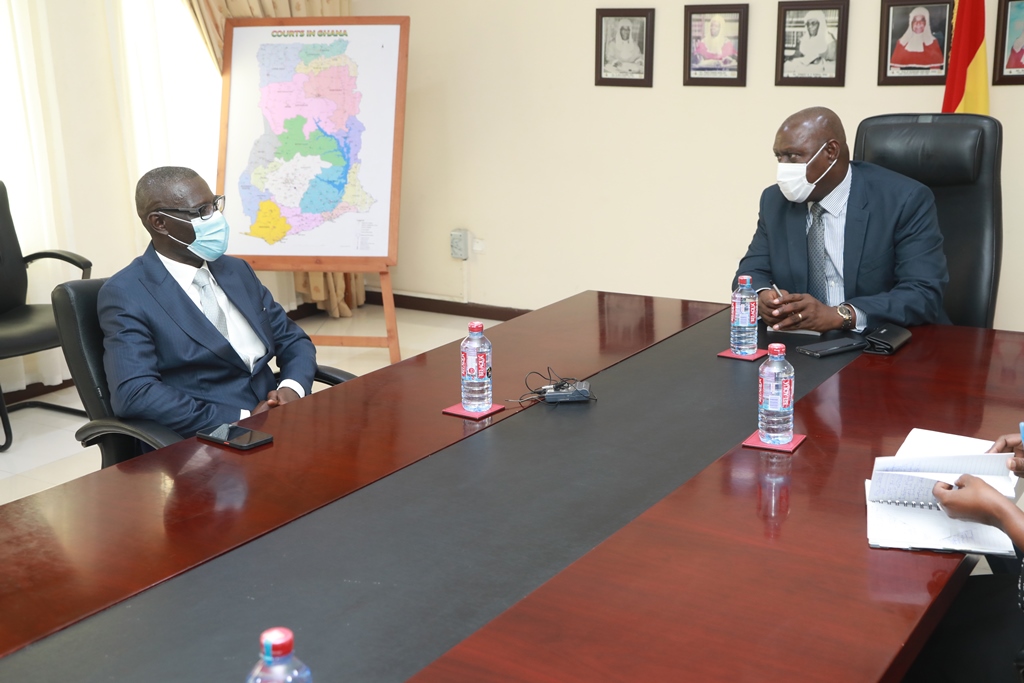 In his discussions with the Chief Justice, Justice Asante used the occasion to officially inform the Chief Justice of his position as Chair for the panel of Chief Justices to interview Judges who will be nominated to serve as justices for the ECOWAS court. This will take place later in the year. 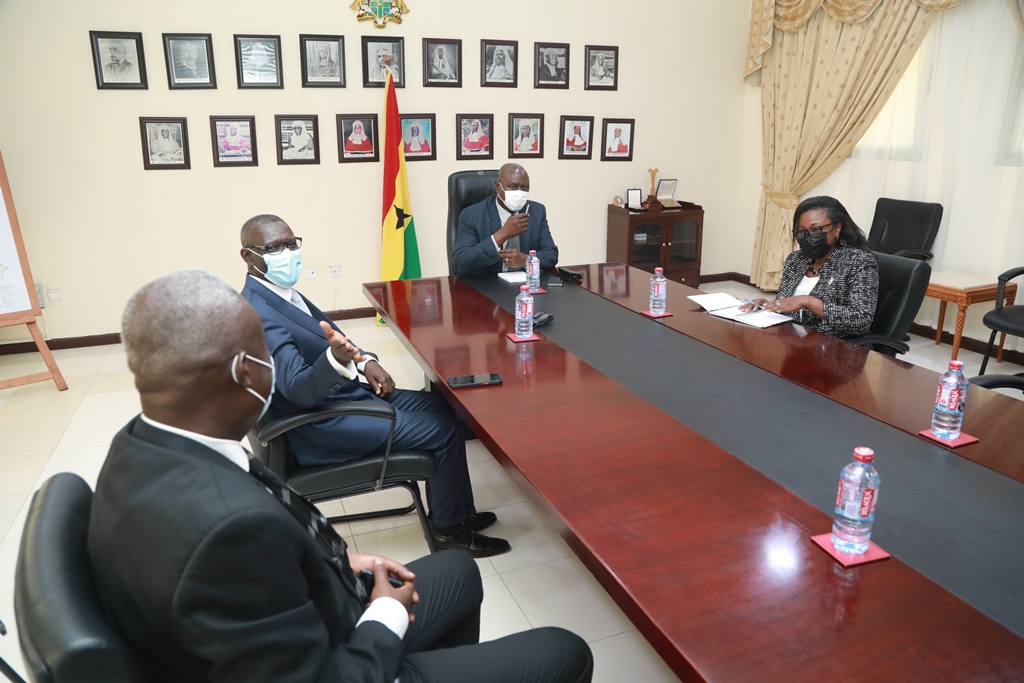 He appealed to the Chief Justice to consider in conjunction with the Council for Legal Education, the study of ECOWAS Law for at least one year, at the Faculty level for all students of Law, as part of their training and education. It was also proposed that at the professional law level, ECOWAS court procedure law be incorporated in the syllabus and taught.

This it is believed would adequately equip students appropriately in their future practice as lawyers or Judges in Ghana and at the ECOWAS court. 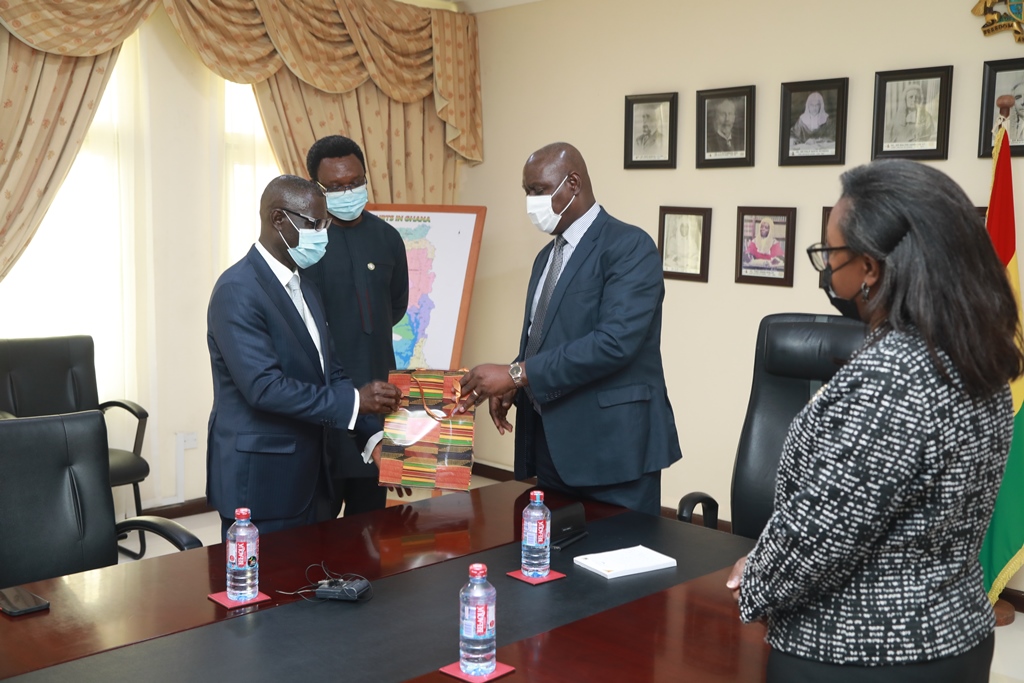 He also discussed plans of a moot court for universities and law teaching institutions for member countries.

For his part, the Chief Justice, Justice Anin Yeboah promised to work towards his proposals and recommendations whiles expressing his profound gratitude to Justice Asante and his entourage for the call.

In attendance was the Judicial Secretary, Justice Cynthia Pamela Addo.