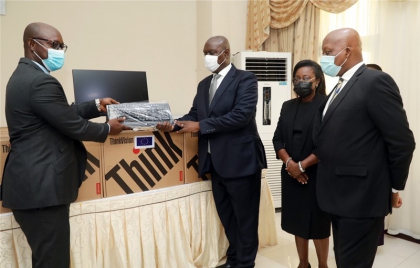 The Regional Office for West and Central Africa of the United Nations Office on Drugs and Crime (UNODC ROSEN) has presented 15 Desktop Computers and Six Communication Radios (VHF) to the Judicial Service of Ghana (JSG). The equipment come in as part of first tranche of items after the delivery of assorted law books to support the Service’s mandate of administration of justice. 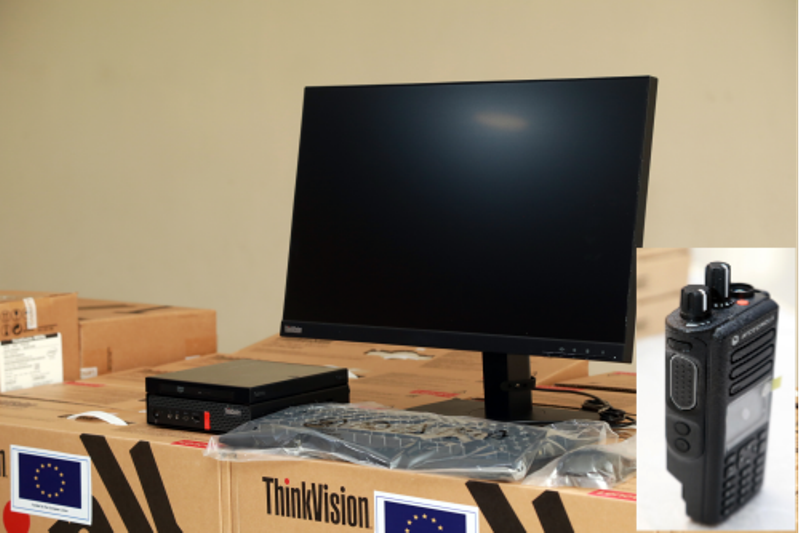 Presenting the items at a brief ceremony held at the JSG’s Conference Room of the Administration Block in Accra, Mr. Bernard Henebeng Asamoah, UNODC National Programme Coordinator said the donation was part of a number of interventions aimed at strengthening the criminal justice institutions’ response to organized crime, piracy and other maritime crimes. 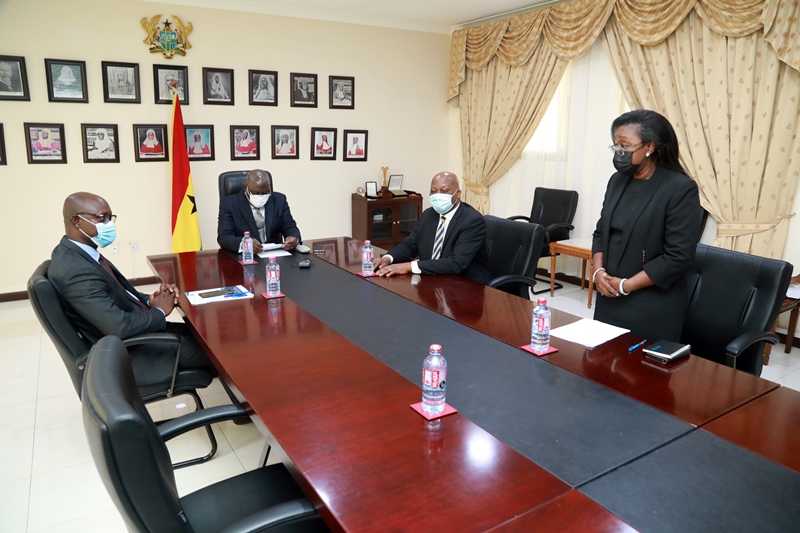 The donation, according to Mr. Asamoah was done taking into consideration the negative effects that these crimes have on international trade by sea and on regional economies. Thus, the UNODC Global Maritime Crime Programme under the “Support to West Africa Integrated Maritime Strategy” (SWAIMS) project, funded by the European Union (EU) procured the items to equip the Judicial Service with the view to supporting the courts to conduct effective and expeditious criminal trials. 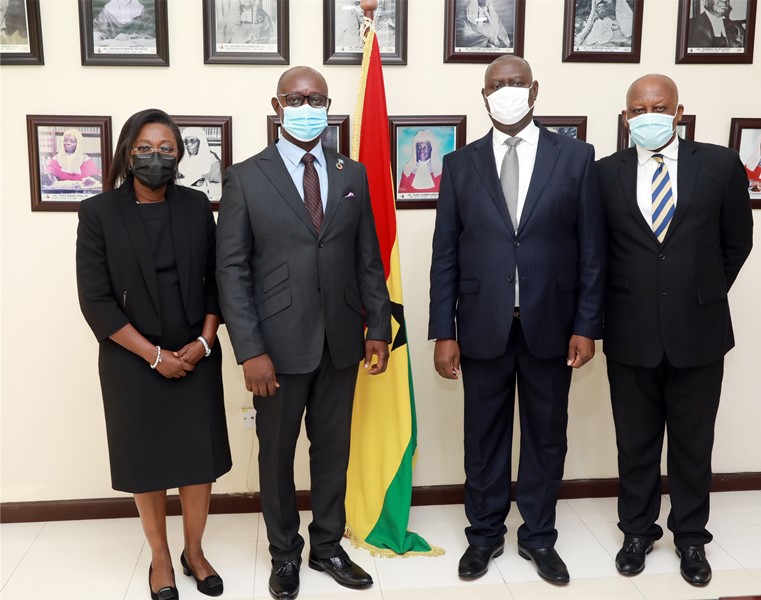 For his part, the Chief Justice, His Lordship Anin Yeboah, who received the items on behalf of the Judicial Service, expressed his appreciation for the kind gesture. He noted that “it would greatly enhance justice delivery in the courts where the equipment is needed”, whiles promising to ensure all equipment is put to good use.