Twenty-Four jurors who have served in Ghana’s legal system for periods ranging from three to fourteen years have retired.

At a brief ceremony to honour them, the Chief Justice, His Lordship Justice Anin Yeboah, thanked them for their selfless service to Ghana and to the legal system.

“I am proud today to join in honouring twenty-four men and women who for periods from three to fourteen years have served their country and our legal system as jurors. In so doing, you have helped expand the reach of justice in our land and made our democracy stronger. I thank each and every one of you for your service” the Chief Justice said. 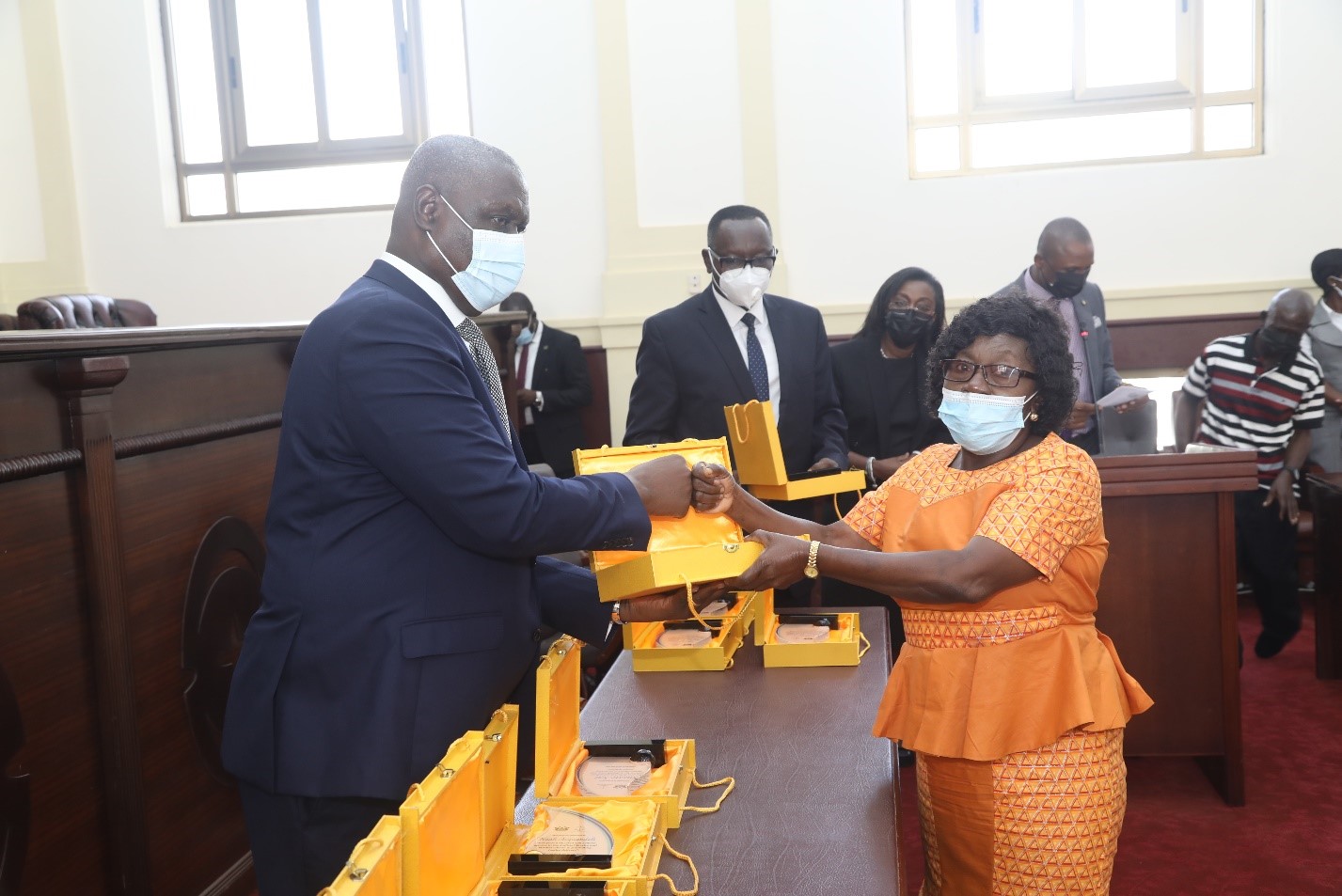 Chief Justice Anin Yeboah used the occasion to reiterate the important role of the justice system in a democracy and the uniqueness of the jury system in justice administration. 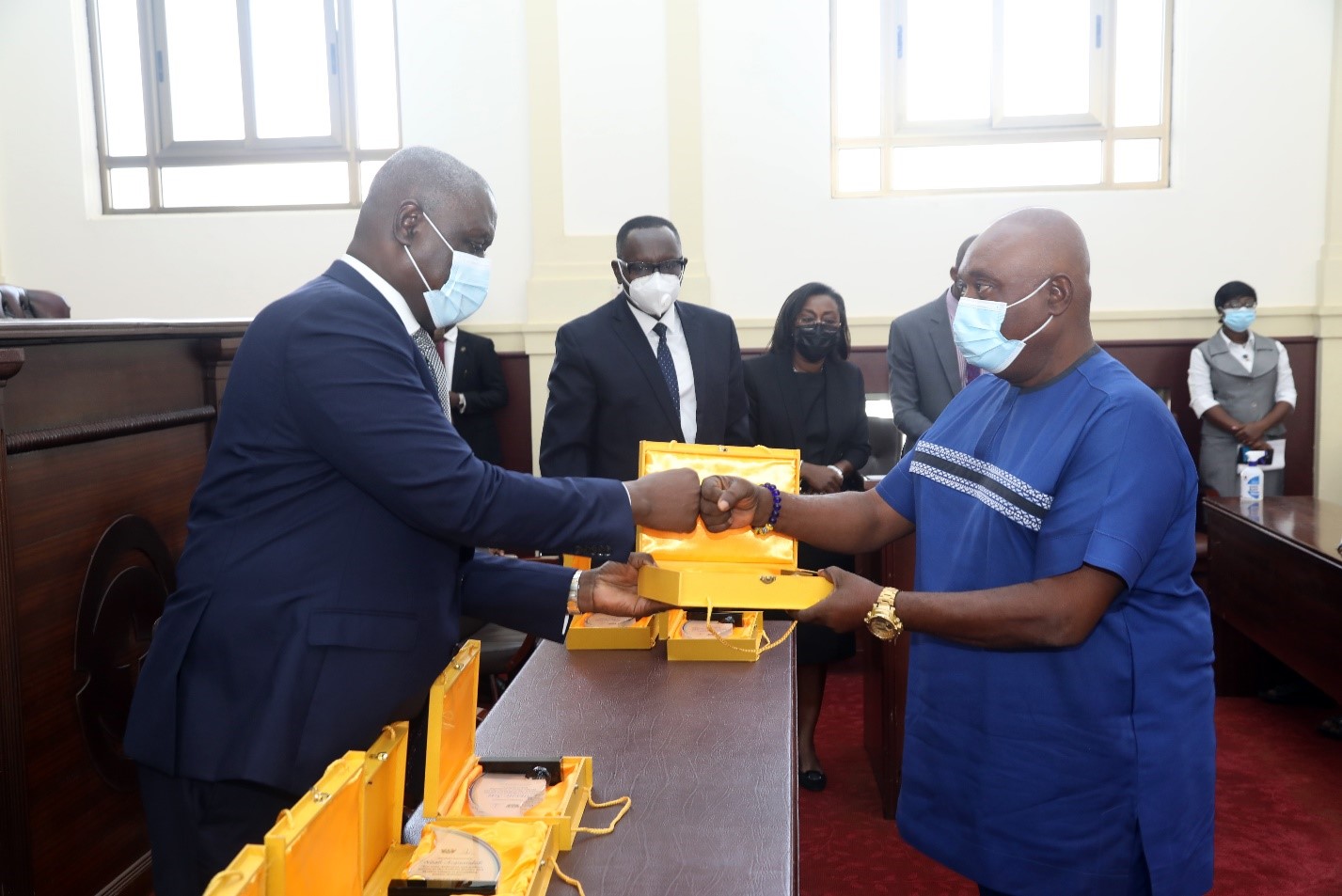 “The justice system represents a critical guarantee to the practice of democracy. A free, fair and impartial justice system gives confidence to the men and women in this country that there is a way to solve our problems that does not require us to take arms against one another, or indeed the State itself. This is why our jury system is so important. It gives people who have been brought before the law the opportunity to be judged by a committee of their peers, men and women like them with perhaps similar lived experiences, to pronounce on their guilt. It is the one way in which ordinary citizens can participate in the processes of law. In a sense therefore, it demystifies the law and allows ordinary people a place at the table”, he said. 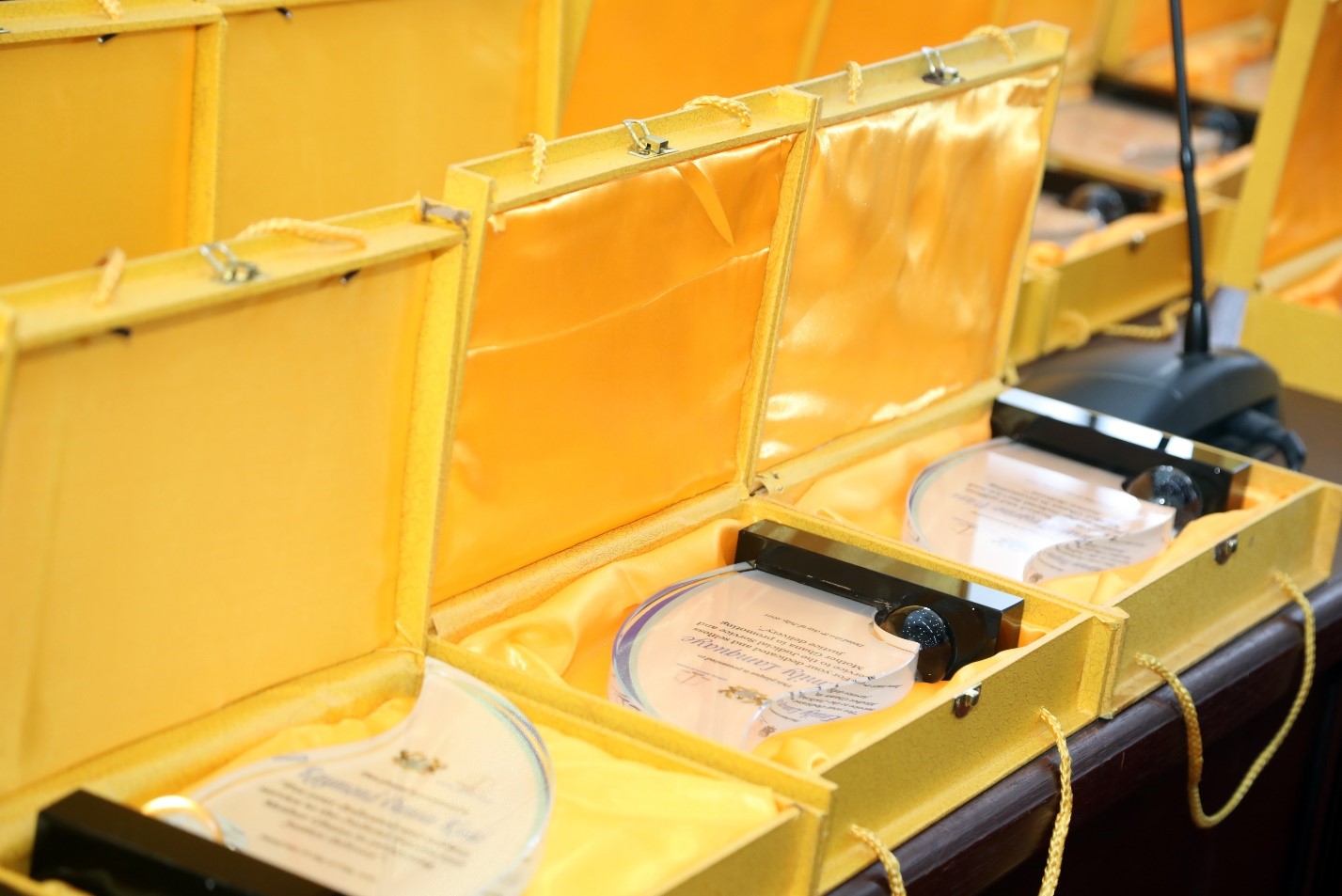 Mr. Charles E. Quist, on behalf on his retired colleagues thanked the Chief Justice for the opportunity to serve.