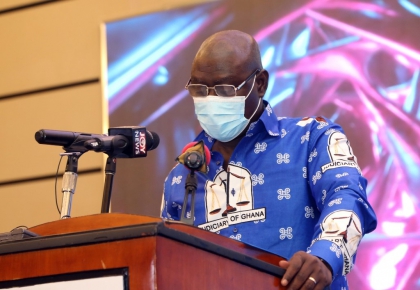 The Chief Justice of the Republic, His Lordship Justice Anin Yeboah has entreated the State to apply a bit more resources to provide court infrastructure to support the cause of effective and efficient justice delivery in Ghana.

Speaking at the 40th Annual General Meeting (AGM) of the Association of Magistrates and Judges (AMJG) in Accra, the Head of Ghana’s Judiciary and the Judicial Service, admitted with regret, the serious constraints of the third arm of government, amongst them, personnel and infrastructure deficits;

“In a population of over thirty million (30,000,000), we have less than 390 Judges and Magistrates administering justice in a litigious society like Ghana.” He said as a result, the courts or justice, unfortunately, ‘may not easily be accessible to the poor who may equally not qualify for legal aid.’

Again he bemoaned the long distances court users have to travel, to access justice which the citizenry deserve, citing places in the nation’s capital, as well as in the Ashanti region; “For example, from Central Accra, there is not a single court on that stretch until Amasaman. The same situation is true for Kumasi Central to Obuasi.” 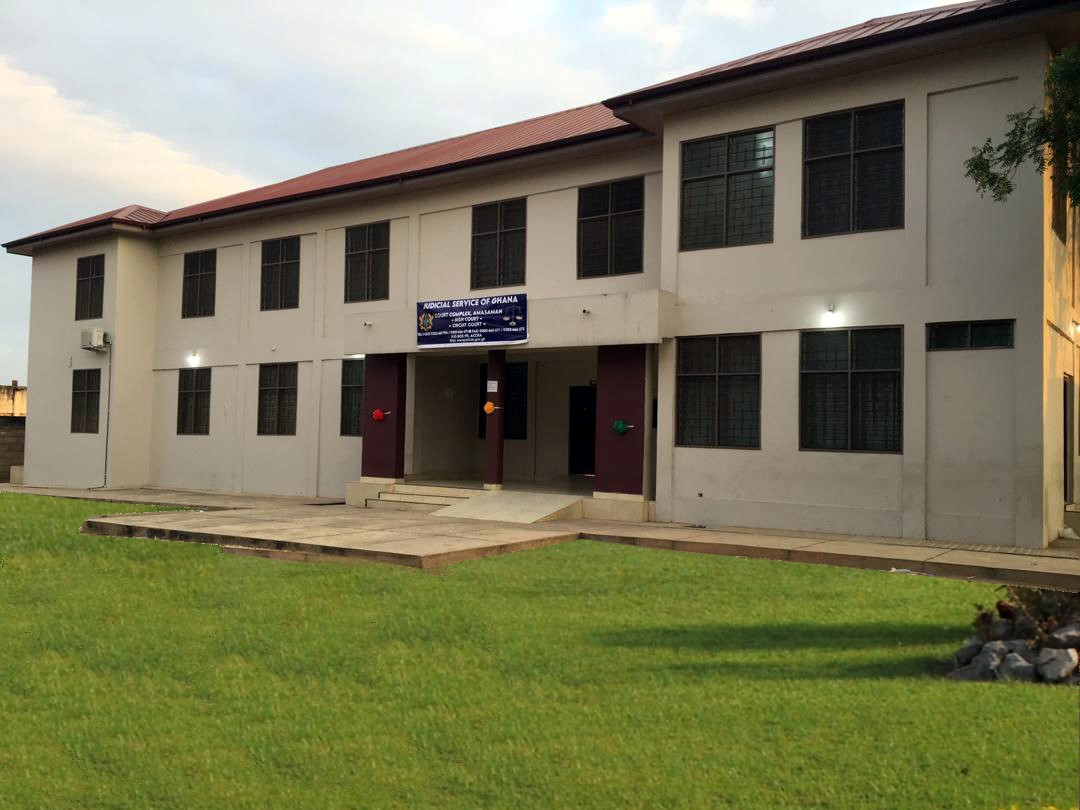 In spite of these and other challenges bedeviling Ghana’s justice system, the Chief Justice has commended the Executive and the Legislative arms of government and indeed the Administrator of the District Assembly Common Fund “for the construction of some new courts under the District Assembly Common Fund Project.” He encouraged his colleagues on the Bench to adjust and do their best ‘within the limited logistic constraints to serve the justice needs of our compatriots’.

Role of the Judge 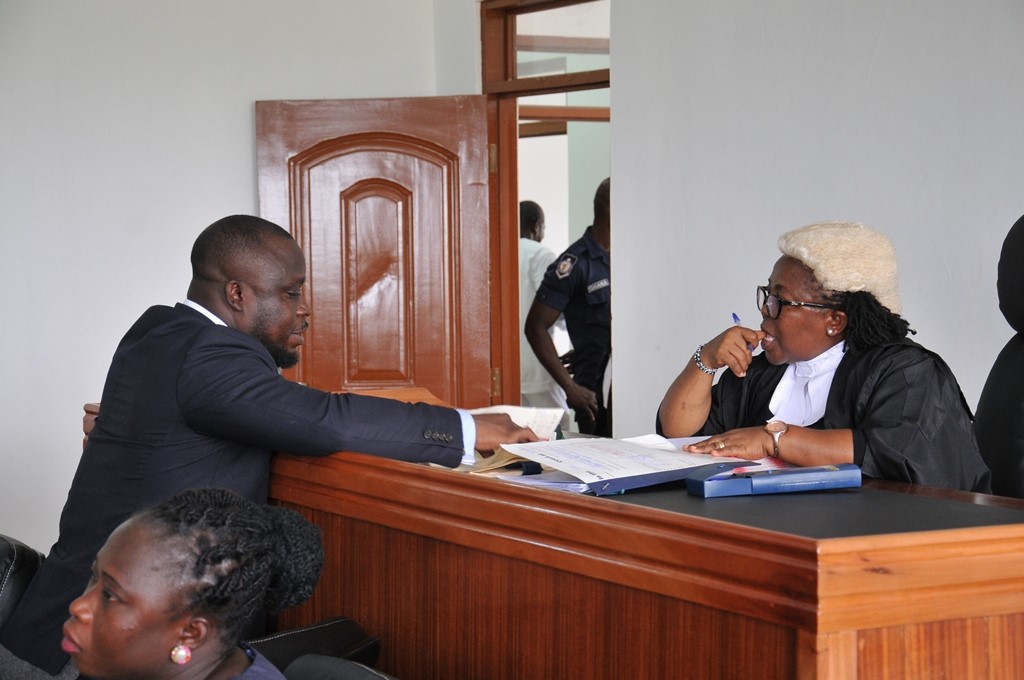 According Justice Anin Yeboah, members of the Bench have a charge to keep in administering justice to all manner of persons “without fear or favour, affection or ill-will…” and that they should be guided by their judicial oath and “at all times uphold, preserve, protect and defend the Constitution and laws of the Republic of Ghana.”

Speaking on ‘The Role of the Judge in the Administration of Justice’, Chief Justice Anin-Yeboah reminded his colleagues that “the office of a Judge or Magistrate is a public one which opens one’s conduct to public interest and scrutiny.” He added that “to occupy the office of a Judge or Magistrate makes you fortunate and you are obliged to leave it unblemished when the time comes to lay it down.” The Chief Justice cautioned the Bench against unnecessary adjournments that are not sought legitimately; “We should avoid adjourning rulings and judgments as these cause delays in bringing finality to cases when very shorts adjournments could dispose of the matter. Accumulation of several part-heard cases should also be avoided”, he advised. 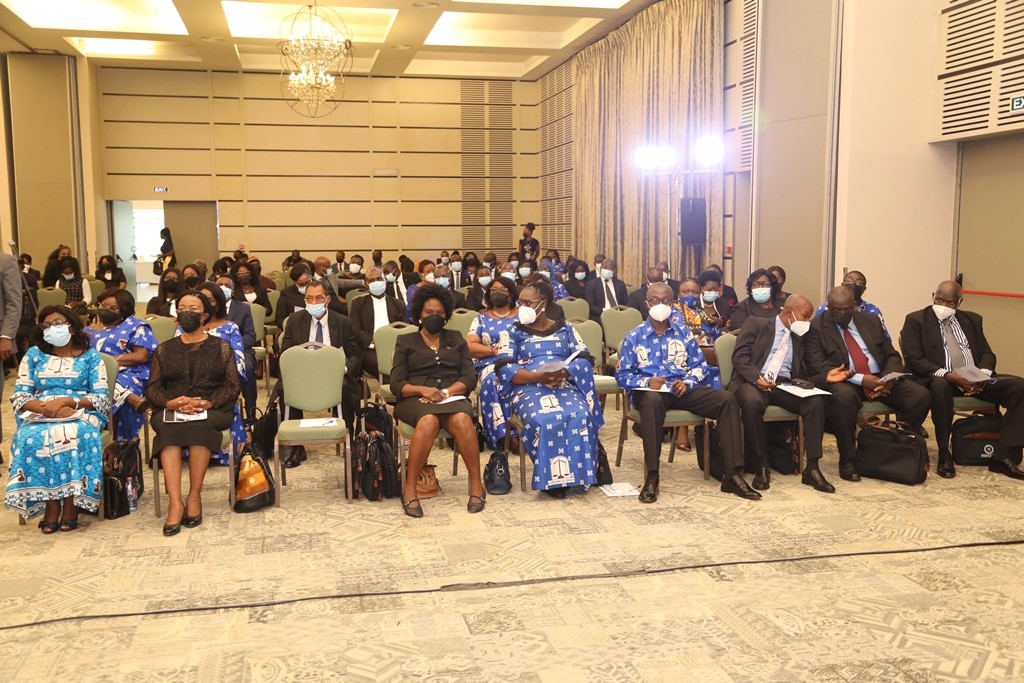 As part of measures to improve upon service delivery, the head of the Judiciary implored members to advise litigants to resort to ADR in cases which ADR is appropriate, whiles cautioning them not to abuse what he termed as ‘wide discretionary powers’ vested in a Judge, ‘as it would lead to injustice’ he warned. 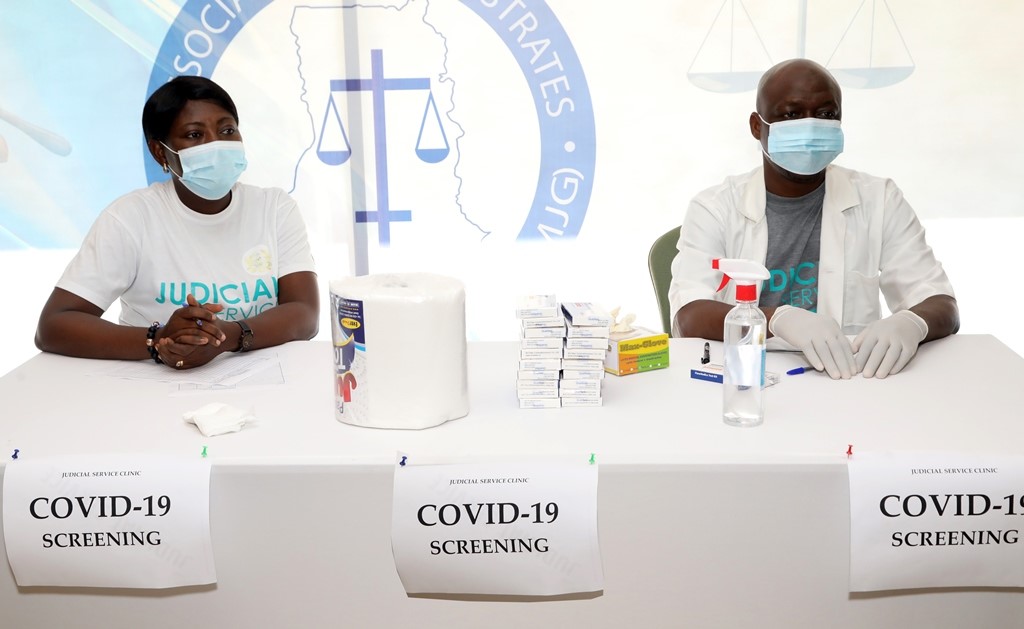 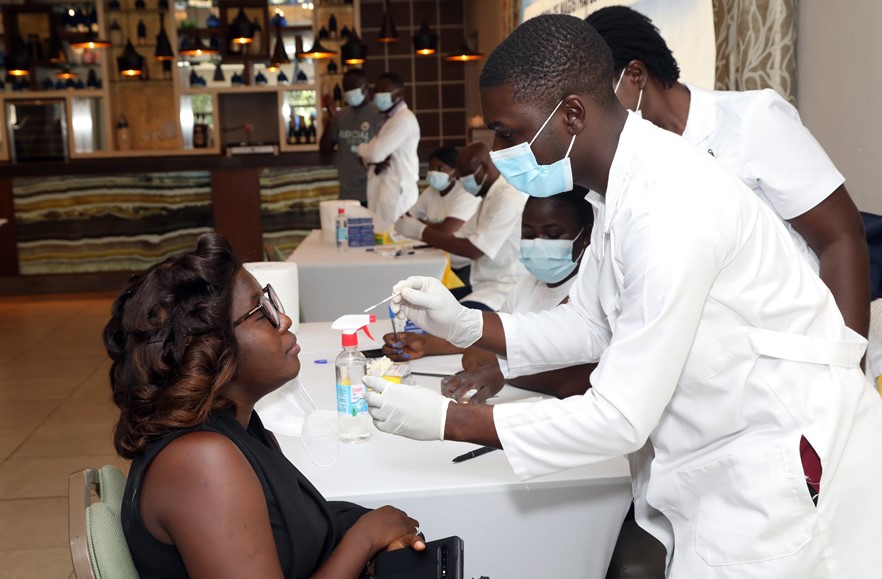 Chief Justice Anin Yeboah called to mind the consequences of the COVID-19 pandemic on the world of work. He cautioned fellow Judges not to underrate their complex contemporary role, in the administration of Justice, due to what he described as “the plethora of different e-justice technologies that impact on accessibility, legitimacy, legality and economy of judicial systems.”            He said ‘Judicial systems like electronic case management, e-dockets, e-filing, the Direct Transcription System (DTS) and e-judgments… are crucial determinants of the quality of justice churned out to the citizenry.”

He encouraged all Judges and Magistrates to be abreast of the current trends in ICT and ‘either jump on board or be left out”.