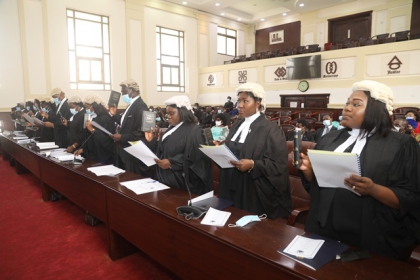 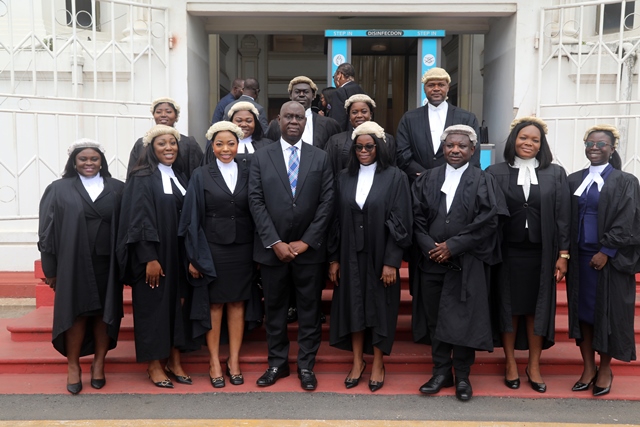 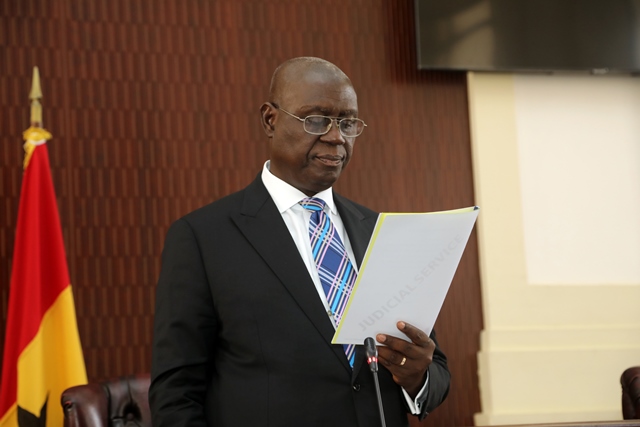 They took three Oaths: the Oath of Allegiance, the Judicial Oath and the Oath of Secrecy
At the brief ceremony at the Supreme Court in Accra, Justice Anin Yeboah entreated them to help build trust and confidence in the Judiciary and the Judicial Service through their actions and rulings. 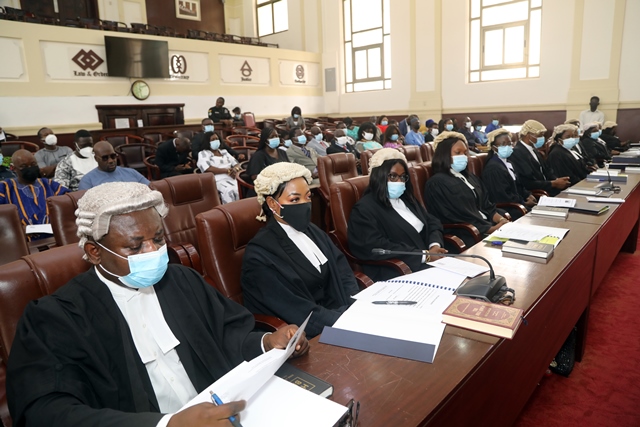 “The trust and worthiness in the justice system is built through your rulings especially as most of the cases are started at the District Court serving as the first port of call to majority of our citizens who seek court services. How they view your actions or sense of professionalism at that level is key to their overall trust and confidence in the Judiciary and Judicial Service”, he said.

He also implored them to work within their constitutional mandate regarding the types of cases they can hear whiles making personal efforts to be abreast of changes in the law and technology. 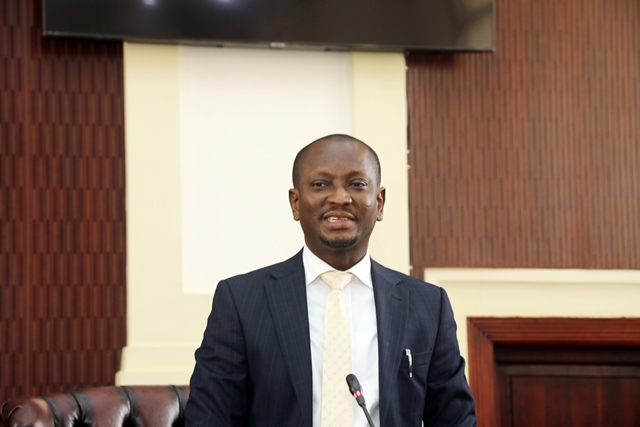 For his part, the Attorney-General & Minister for Justice, Hon. Godfred Dame represented by the Deputy Attorney-General, Hon. Alfred Siaw Yeboah, advised them to dispense justice to all manner of people irrespective of status and discharge their duties with integrity. 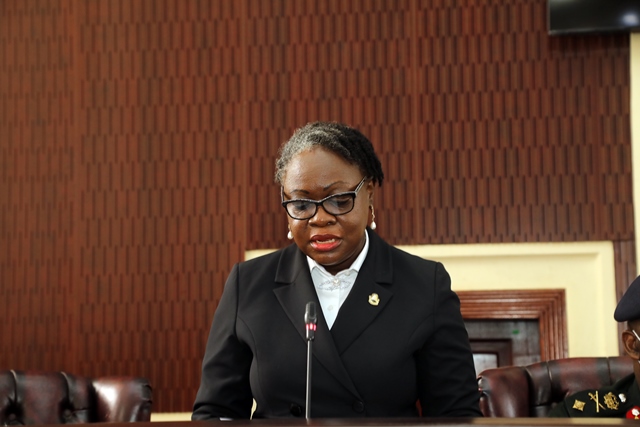 The National President of the Ghana Bar Association (GBA), Mr. Yaw Acheampong Boafo who was represented by Madam Yaa Onyameye Gyakobo, advised the Magistrates not to hesitate in exposing any errant member of the Bench and also embrace technology to enhance efficiency and timeliness. He added that the GBA had great expectations of them.

Her Worship Siran Mahama on behalf of her colleagues promised to uphold the Oaths taken and to carry out their mandate to the best of their abilities.