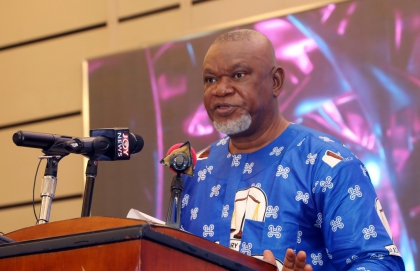 The outgoing President of the Association of Magistrates and Judges (AMJG) Justice Senyo Dzamefe (JA) has advised Judges and Magistrates to constantly be in tune with, or quickly adjust to the fast changing technological world of work, so as to remain efficient and effective in the discharge of their duties.

He was addressing members of the AMJG at its 40th Annual General Meeting (AGM) in Accra, which had the theme: “The Quandary of the Judge in the Digital World”.

According to the Justice of the Court of Appeal, the world is moving so fast at such a pace that ‘you have to be running to maintain the spot you are standing’. He added that the COVID-19 pandemic has “changed not only our lifestyles but also our work as judges…” “It is clear that not too long in the future, there may be no open court rooms for us to sit.  Cases may be heard virtually. The earlier we accept the situation and get adjusted to it the better for us”, Justice Dzamefe cautioned. 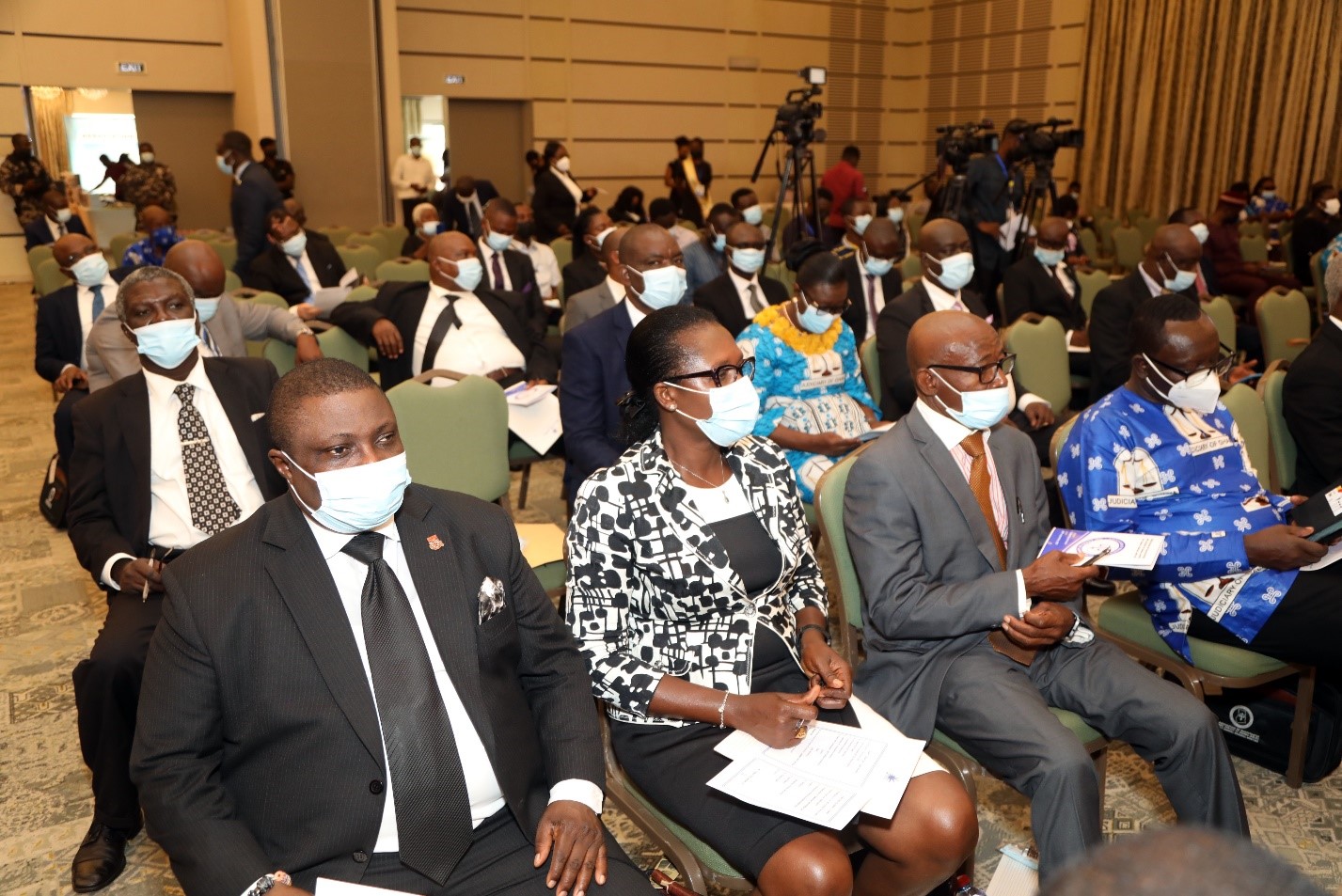 The Outgoing President of the AMJG admitted that the Association has not had it easy managing work in these COVID times. He was however grateful to His Lordship the Chief Justice, Justice Anin Yeboah, the Judicial Secretary, the Judicial Service Medical Doctor, and indeed Management for heeding to the Association’s call any time the need arose. Special mention was made of the fumigation and screening exercises that took place as part of measures to curb the spread of the virus.

He led a minute silence observation for departed and bereaved colleagues on the Bench, in the 2020/2021 legal year.

Justice Dzamefe highlighted issues of concern to the Association which include but not limited to Security, Accommodation and general welfare of Judges and Magistrates, Salaries of the Lower Bench, Fuel, Robing, Book and other Allowances. 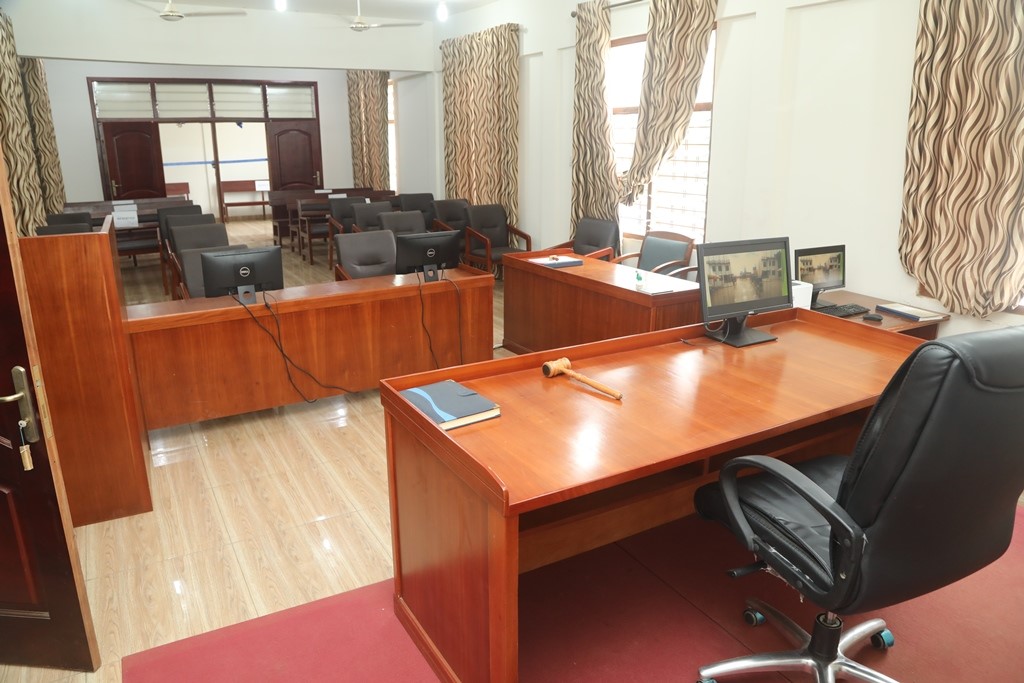 He reiterated the need to safeguard the security of Judges in and out of courtrooms and to have Close Circuit Television (CCTV) Cameras especially in courtrooms, explaining, that ‘we have incidents of hooligans entering a court in session to snatch an accused standing trial”. 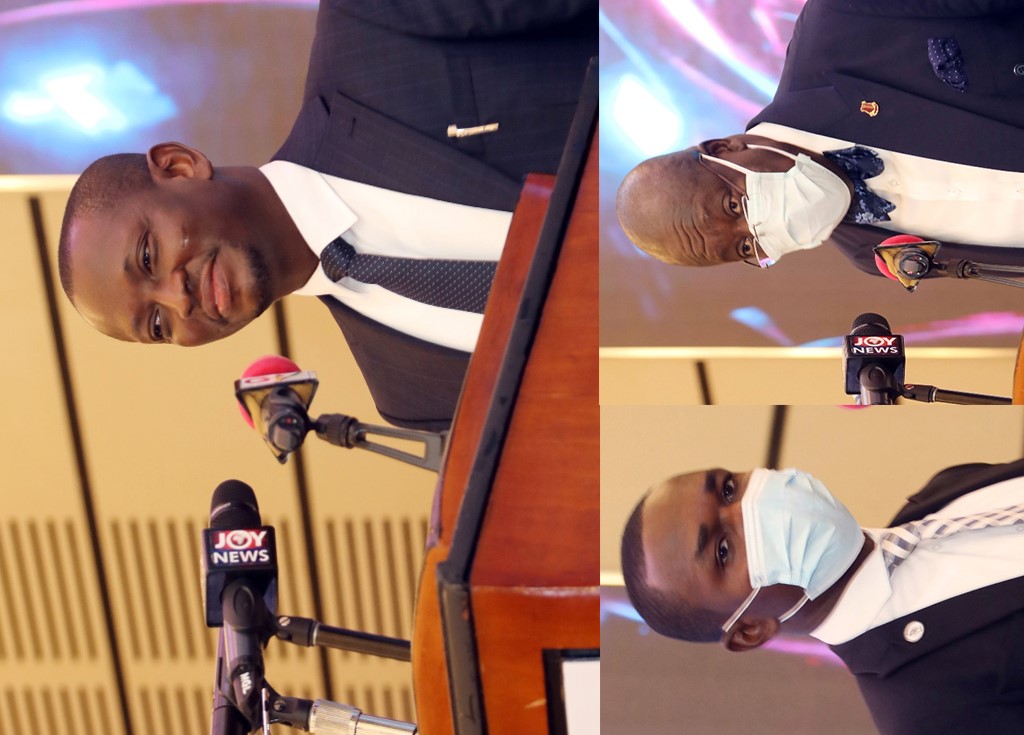 There were fraternal messages from the Office of the Attorney-General and Minister for Justice, the Judicial Service Staff Association of Ghana (JUSAG), and the Ghana Bar Association (GBA). Retired Judges and Magistrates in the year under review also received gifts from the Association.

His Lordship Justice Yaw Appau of the Supreme Court, was the Chairman for the event. He encouraged Judges and Magistrates who are less technologically inclined to up the skills and competencies to meet the demands of their work in a digital economy. Members present at the 40th AGM of the AMJG also elected new executives to steer the affairs of the Association for the next two (2) years. They were duly sworn-in by Her Ladyship Justice Mariama Owusu of the Supreme Court.

The newly sworn-in executive members of the Association of Magistrates and Judges are as follows: