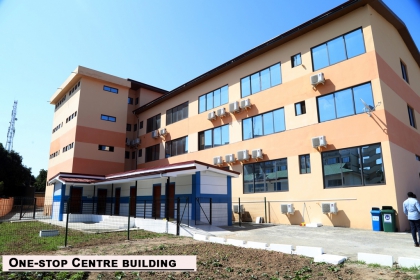 The Domestic Violence and Victim Support Unit (DOVVSU) of the Ghana Police Service, has inaugurated a One-Stop Centre for victims of domestic violence and all other forms of gender based violence at the Police Headquarters in Accra.

The Centre, the first of its kind in the country, has a District and Circuit Court, sick bay, conference room, interrogation office and a play room for victims of assault, rape, and defilement. 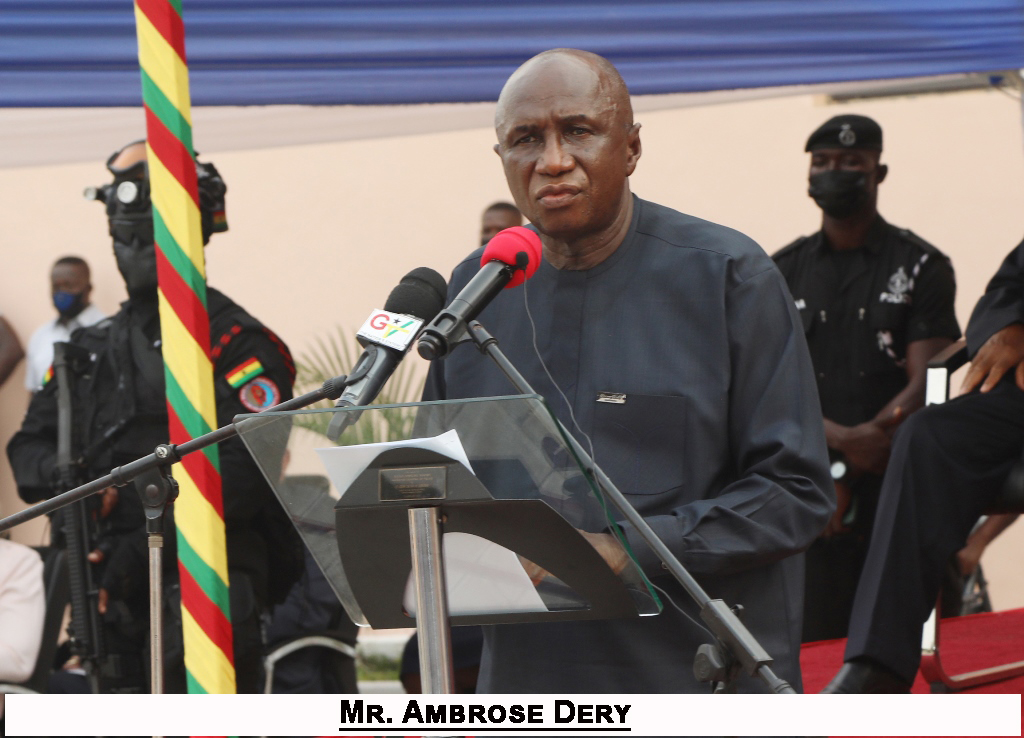 Presenting his remarks at the ceremony, His Excellency the President of Ghana, Nana Addo Dankwa Akuffo Addo, represented by the Minister of Interior, Mr. Ambrose Dery, said “the availability of the requisite services for survivors of domestic violence is crucial in the fight against domestic violence, as it was a human rights issue”. 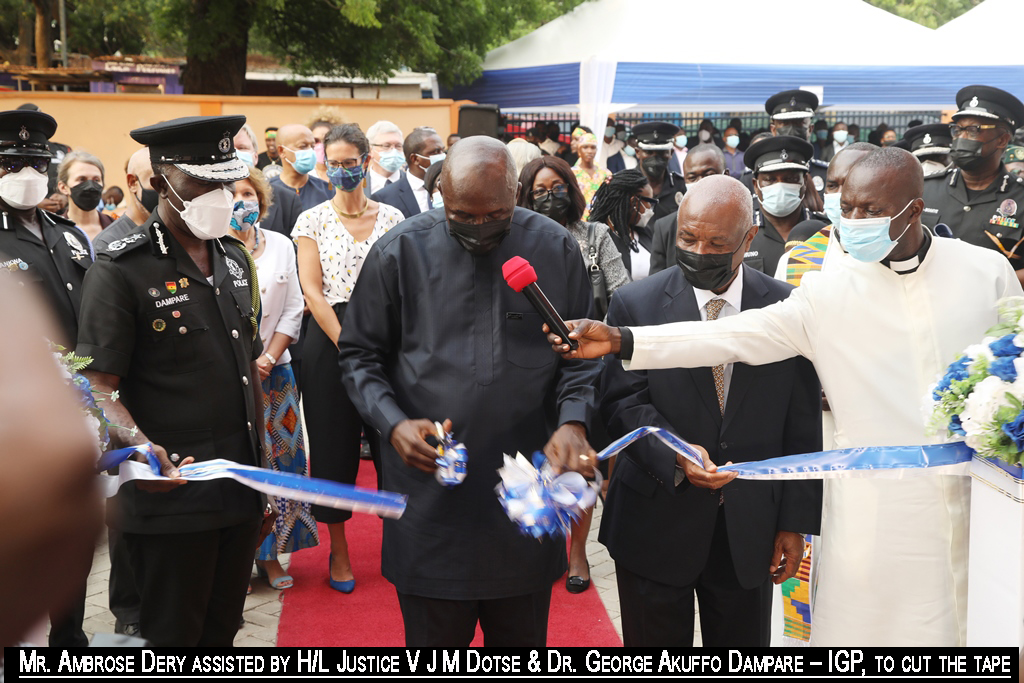 President Akufo Addo thus used the occasion to reiterate the government’s commitment to protecting women and children. According to him, “the security of women and children is critical to national development”.

He further expressed his profound appreciation to the Chief Justice, His Lordship Justice Anin Yeboah for his support towards the project. 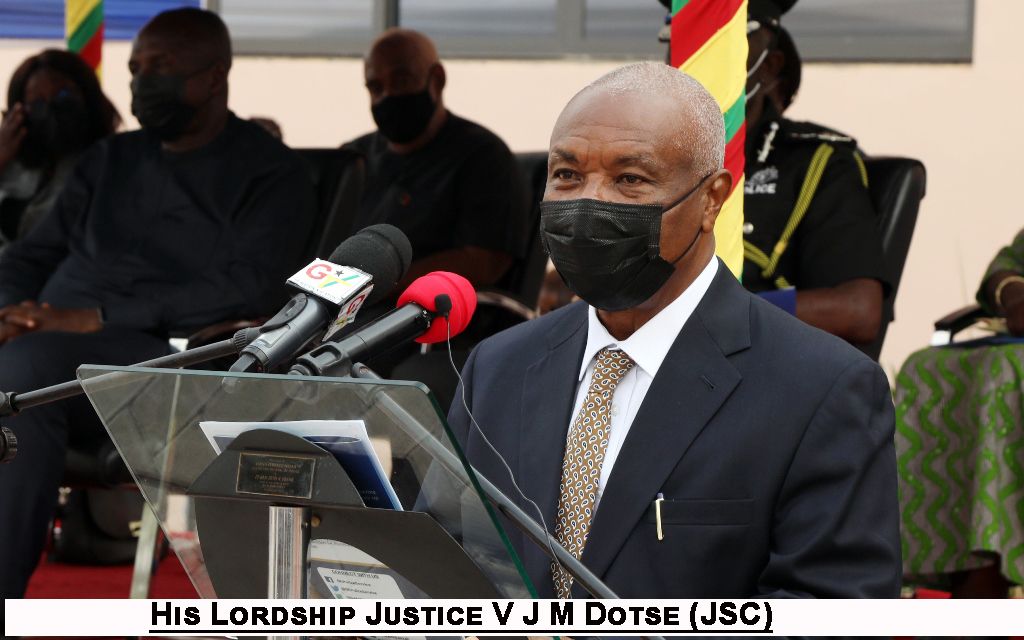 According to Justice Anin Yeboah, the Judicial Service of Ghana in its resolve to help minimize the incidence of gender-based violence in society has taken a number of steps, notable among the reforms being the establishment of specialized courts aimed at ensuring effective and efficient administration of justice for specific types of cases or offenses.

Thus, Gender Based Violence Courts have been established in Accra, Tema, Koforidua, Ho, Cape Coast, Sekondi, Kumasi, Sunyani, Tamale and Bolgatanga as well as the establishment of Child Friendly Model Courts in Accra and replicated in all regional capitals of Ghana. 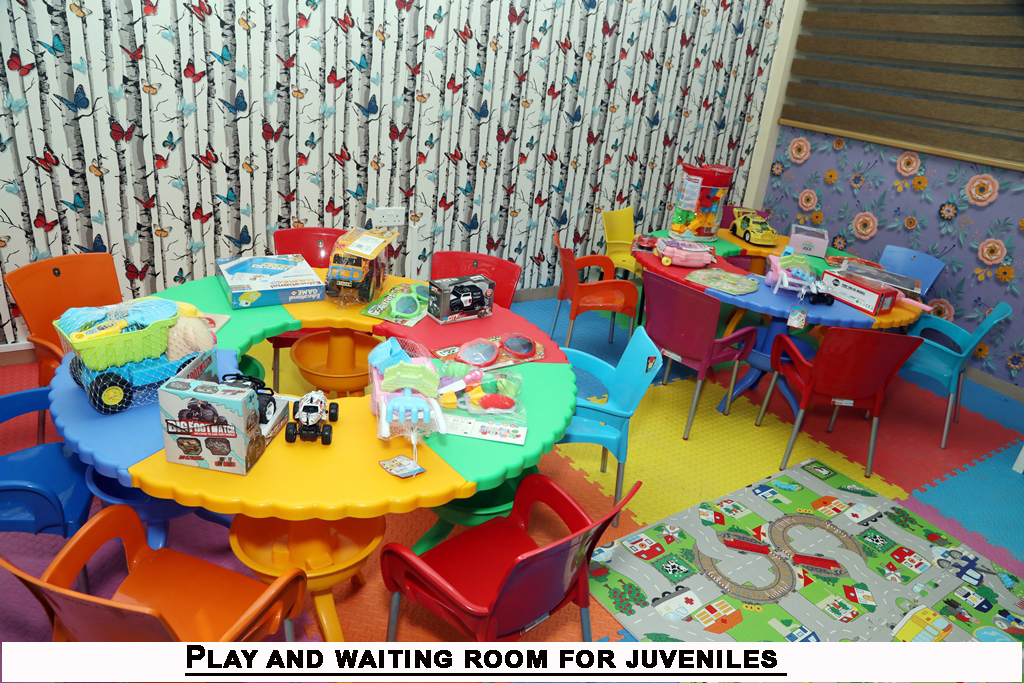 These reforms according to the Chief Justice is in the spirit of making justice more accessible to all and “it is that same spirit that the Ghana Police Service has deemed it appropriate to situate two courts (i.e. a District Court that will sit as a Juvenile Court and a Circuit Court that will sit as a Child Friendly Gender Based Violence Court) in the DOVVSU one-stop-Centre to facilitate the successful prosecution of domestic violence or abuse and gender based violence cases”.

Justice Anin Yeboah was hopeful that the inclusion of the two courts would go a long way to ensure quality justice delivery to women and children who have been identified as the most vulnerable in our society. 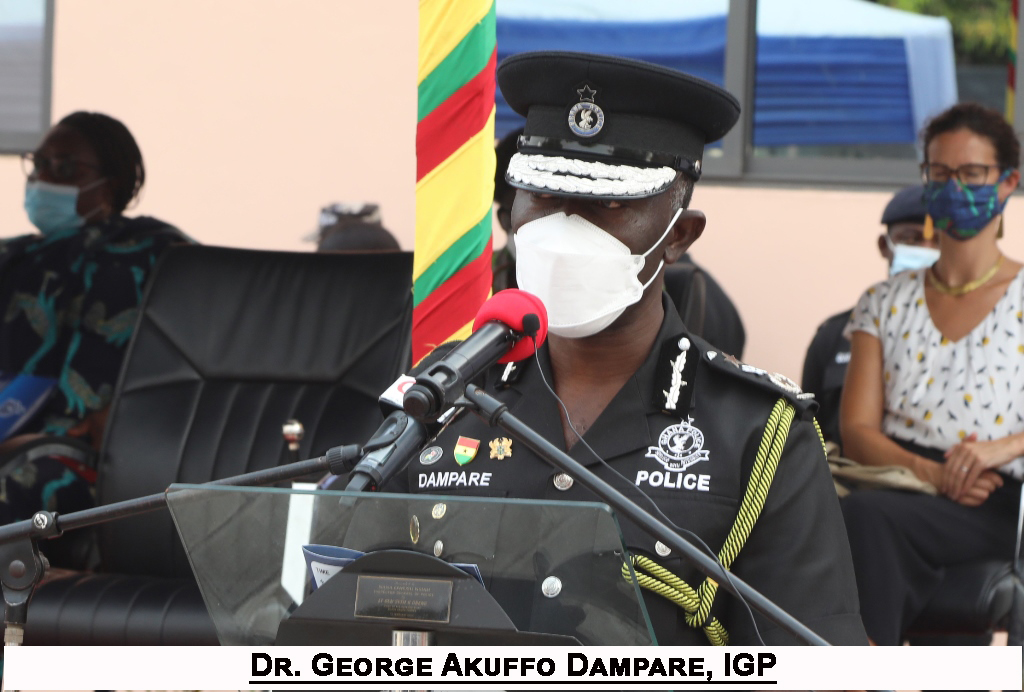 The Inspector General of Police, Dr. George Akuffo Dampare urged the Police to use the Centre to unite families rather than using a lazy approach to break down relationships and families in the Centre, whiles calling on public support.

The UN Resident Coordinator, Mr. Charles Abani, was elated about the Courts within the facility. To him, “it demonstrates the relentless commitment of the Ghana Police Service, the Justice Sector, other institutions and partners to improving access to justice for survivors of sexual and gender based violence”. 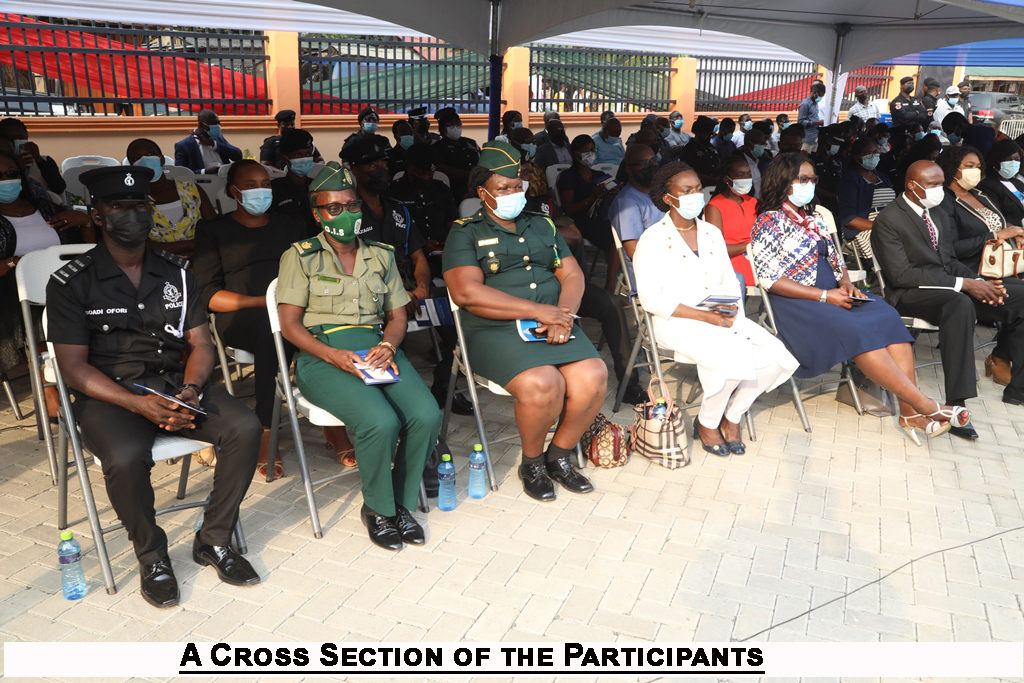 Present at the ceremony were some Heads of Embassies, senior officers of the Ghana Police Service and the Police Management Board, officials from UNICEF and UNFPA and traditional rulers.